Its not very often you find a new intelligent mens wear brand with beautiful fabrics and the right
fits covering all product types and at the same time commercially priced.
All-american Grayers is all that and much more. Today exclusively sold by Mr.Porter in Europe.

It’s run by two former Ralph Lauren executives within production and design. --> Peter Georgiou and Kenny Thomas, Grayers creative directors, were colleagues during their Ralph Lauren days: Peter on the product development and sourcing side and Kenny on the design side. Kenny came to Grayers with a notable 13 years at Ralph Lauren as a vice president of concept design and was also the first designer on the RRL-collection.

Genius Copenhagen has been appointed as the Scandinavian distributor for Grayers - contact Martin Møller for more details. 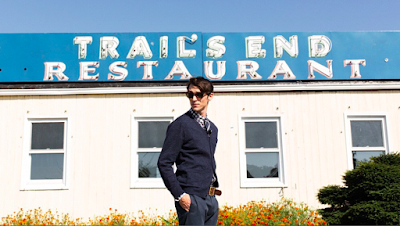 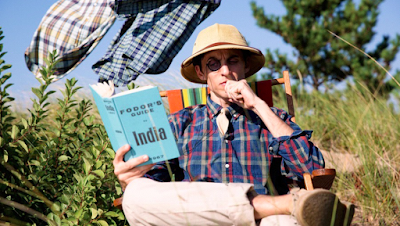 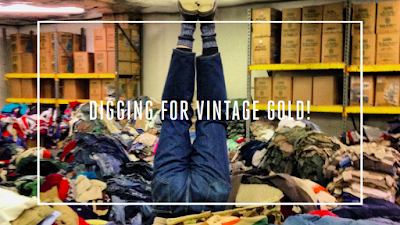 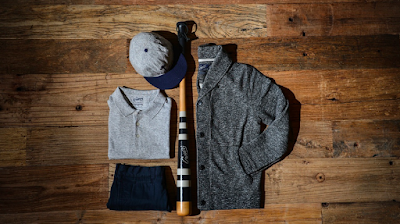 Grayers:
Before jeans and chinos, a man of style would wear gray flannel trousers, or better known as Grayers, which gave birth to casual menswear. Grayers, the collection, is the perfect mix of heritage menswear pieces, with a modern day take. Not to mention that the collection will carry on from season to season. The lightweight oxfords are perfect for layering in the winter and a simple but chic summer look. 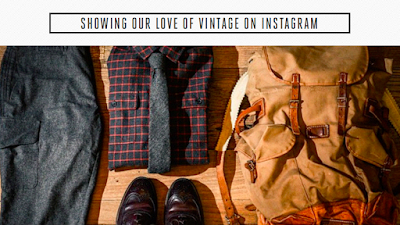 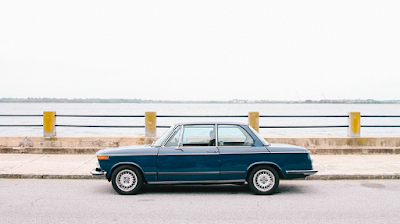 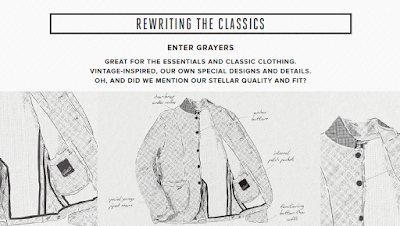 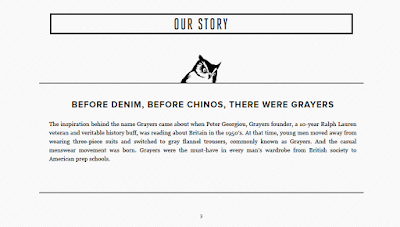 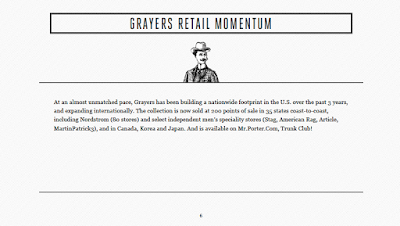 If you didn't grow up during the 1950s in England, we forgive you. Post-World-War II Brits, however, we fully expect you to be familiar with the era's ubiquitous gray flannel trousers. Colloquially called grayers, they represented a new age in menswear, when style-inclined youth threw off the stiff formalities of conventional dressing — think: three-piece suits — for these more relaxed, pair-with-everything pants. Today, the birth of the "British blue jean" serves as fashion catnip for founder Peter Georgiou, who named his new menswear line, Grayers, after the throwback staple. 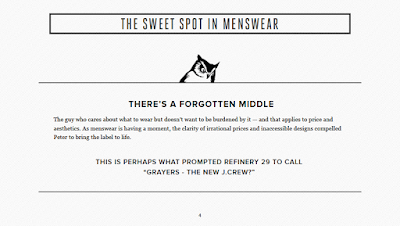 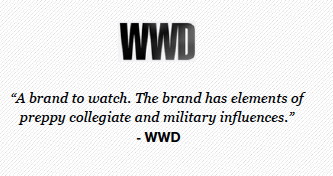 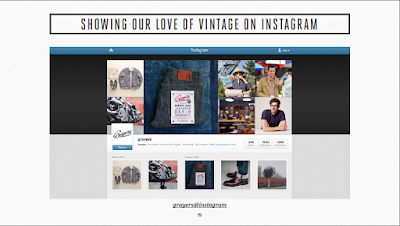 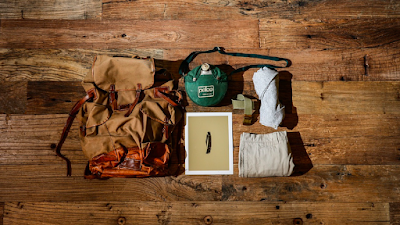 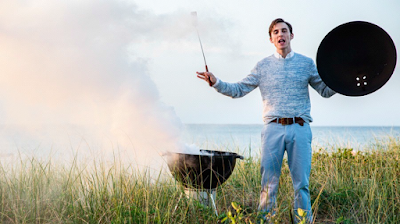 "The pieces are the perfect mix of Anglo-awesomeness, New England prep-school cool, and insta-classics, all with a little bit of quirk thrown in. Look for slim-but-not-too-skinny chinos, and artfully worn-in jeans, t-shirts, knitwear and one pretty slick tartan blazer. With affordable price points and crazy-good quality, we think these duds could start a fashion revolution all of their own."
Indsendt af Genius kl. 15:08