Pyrenex AW15 and background since 1859

Examples from the mens and ladies AW15 collection: 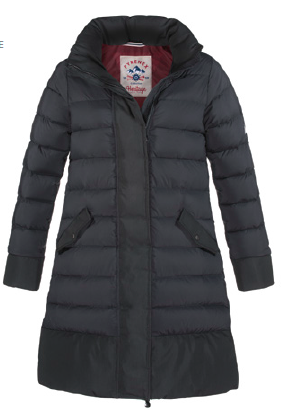 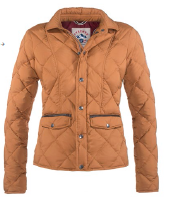 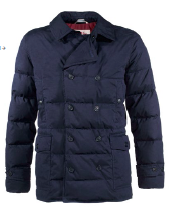 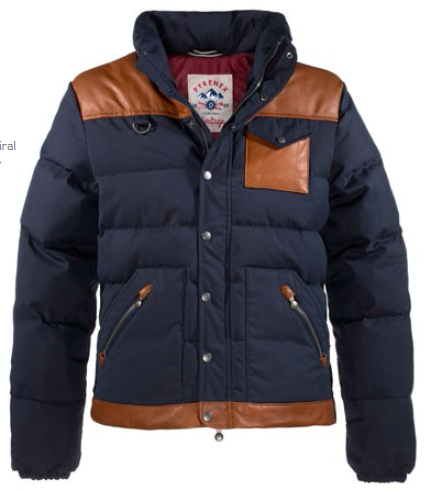 The Pyrenex story so far:

In 1859 the family saga begins with the great-grandfather, Abel Crabos, collecting feathers from markets and farms. He was joined in the family business by his son, René.

Most of all, René Crabos established the values of commitment, confidence and solidarity that forged the particular character of the company. And in a spirit of generosity Marie Crabos, René's wife, created the first down jackets to protect prisoners from the cold during World War II.

The exceptional quality of the goose and duck down from the Pyrenees earned it a reputation on the most demanding markets.

1960: The expertise acquired in manufacturing bedding items enabled Pyrenex to design its first down sports articles.
They started with sleeping bags, which were an instant success with hikers, mountain folk and lovers of the great outdoors. The quality of the Pyrenees down gives to Pyrenex sleeping bags a high compressibility and a very advantageous weight/insulation ratio.

These down jackets developed specifically for him accompanied him on many great expeditions. The very first Pyrenex jackets were essentially technical garments, designed to protect and insulate the wearer in the most extreme conditions.
Louis Audoubert, also a photographer, film-maker and public speaker who pioneered the first canyoneering descents in the Pyrenees and Spain, remained faithful to Pyrenex. A shared adventure that lasted for years and made him an icon of the Pyrenex spirit of innovation and independence.


1980: The jackets initially designed for great expeditions were taken into the street. They became an essential item of the modern wardrobe.
The Oisans, a cotton jacket with distinctive contrasting leather yokes was a runaway success that made Pyrenex's reputation. It was also this period that saw the arrival of the emblematic Authentic, Spoutnic and Mythic jackets, with bright colors, glossy fabrics, generous volumes and incomparable comfort. 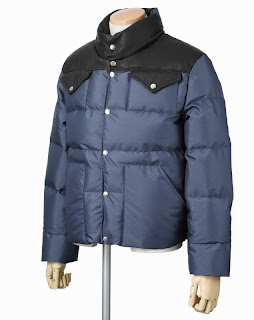 1990: Pyrenex was fiercely protective of its unique European know-how: from collecting, processing and sorting down feathers with 100% automatic equipment to designing and manufacturing bedding and clothing items.
Pyrenex is the only European company that integrates all production stages for down articles, a know-how that guarantees its perfect mastery of the process and the exceptional quality of the products.
It exports to Korea, Taiwan, China and the USA.

In 1992 Pyrenex was the official supplier of down for the opening ceremony of the Olympic Games at Albertville – images that went round the world.


2009: Anchored in the 20th century, Pyrenex created a new Premium line that is synonymous with French excellence and placed talented young designers in charge of artistic direction.
With their exceptional natural filling, these jackets are selected in the finest stores in Paris, Hong Kong, Beijing, New York, Saint Petersburg and Moscow.

An essential challenge for Edouard Crabos: "After Alexis Mabille, who directed our Premium collection from 2009 to 2011, we recruited designer Alexandre Vauthier. These artistic directors lend added impetus to a Couture attitude, an inimitable "French touch" but they also introduced technical innovations.
Premium is a luxury collection that has become a reference in the world of fashion. We have only 150 years behind us and many beautiful projects before us."

Net-a-porter describes Pyrenex like this
Renowned for its heritage, quality and craftsmanship, Pyrenex is expert in performance outerwear. Now headed by Artistic Director Alexandre Vauthier, the renowned French label has been given a glamorous new edge. Metallic finishes, rich color, and tech-savvy fabrics bring new life to the brand's classic down jackets.