Joop plans to invest in Schiesser 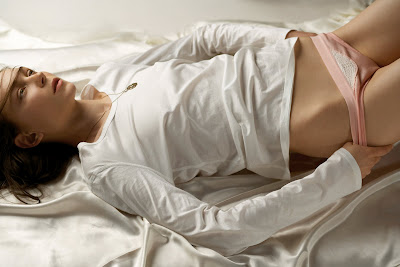 Wolfgang Joop plans to invest in Schiesser - planned IPO
Radolfzell, 31 May 2010 The internationally renowned fashion designer Wolfgang Joop intends to acquire a share in Schiesser and to advise the company on strategy, marketing, design and visual appearance.

Wolfgang Joop said: "I am enthusiastic about Schiesser, especially about the power of the people, the culture and the brand of the company. I look very much forward to working with Schiesser."

Volker Grub said: "Joining forces with Wolfgang Joop is one of the preferred solutions. We expect a significant contribution by Wolfgang Joop to strengthen and to profile the brand in its attractiveness. Beyond, Wolfgang Joop can also give important impetus in design and market presence of Schiesser.”